After a decade of plunging lamp prices, the wave of price cuts seems to be turning.

For the first time in years, Acuity Brands, the largest luminaire manufacturer in the United States, has experienced significant price increases in the market, which surprised the global lighting industry.

Acuity Brands announced that from June 11th, it will increase the price of all traditional lighting technologies and a variety of LED products by 6% in the United States.

This move is significant and Acuity Brands is considered an industry leader, and many independent light source manufacturers are expected to follow the price increase.

Sero Cardomone, senior vice president of worldwide sales at Acuity Brands, blamed the "incremental inflationary pressure" on price hikes, but industry watchers said that manufacturers have an "enough has" sentiment that attempts to match the price of imported lighting in China is " Competition from bottom to bottom."

A British manufacturer said that Acuity's move can be seen as a "turning point." “We have been absorbing cost pressures because we cannot pass on price increases to customers. But now we have reached a situation where the installation of lamps is more expensive than the lamps themselves.”

He also said that in addition to the increase in the cost of materials for lighting products, service costs are also increasing.

Acuity’s bold statement this week will be followed by other brands. Recently, the cost of raw materials has increased. For example, aluminum prices have soared by 25%, and now it is 2,300 US dollars (about 14,600 yuan) per ton. Another reason is that the U.S. imposes a 25% tariff on some of the lighting components exported to China. 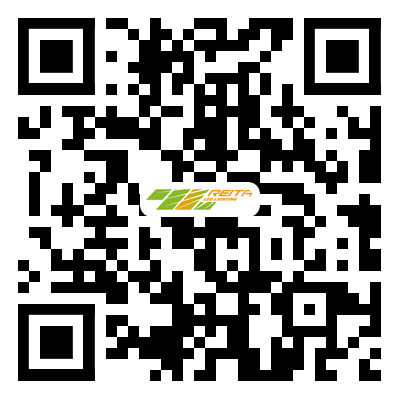