Lighting at 126 subway stations in Delhi, India will be upgraded

According to foreign media, Delhi Metro Corporation (DMRC) is actively upgrading the lighting systems of the 126 subway stations in Phase I and Phase II from traditional lighting to modern LED lighting.

It is worth noting that the subway station has received several complaints about robberies, sexual harassment and flashing incidents. 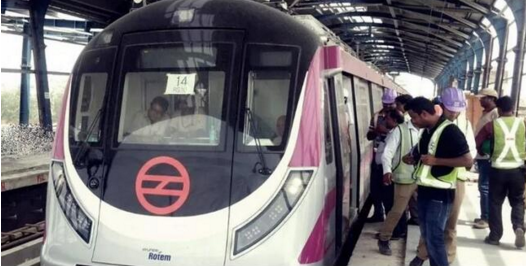 Since the establishment of the subway company, LED lighting has been widely used in the third phase of the station to save energy and promote renewable energy.

“All stations in Phases 1 and 2 are illuminated with traditional fluorescent lighting. However, with the advent of LED lighting concepts, existing lighting systems are being replaced.”

The Delhi Metro Company is currently planning to cover approximately 126 stations in the first and second phases, using LED lighting. A spokesperson for the subway company said that the bidding process would take about six months and it is expected to cover all of these stations within one year.

“At present, LED lighting projects for 10 elevated subway stations on the Red Line are underway and are expected to be completed within the next 2-3 months,” he added.