LED luminous ballpoint pen for writing in the dark

According to Taiwan media , Japanese manufacturer Zebra has launched an LED-illuminated ballpoint pen designed for people who have night-time outdoor writing needs, priced at 500 yen. 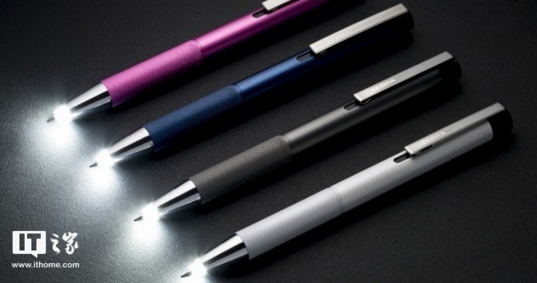 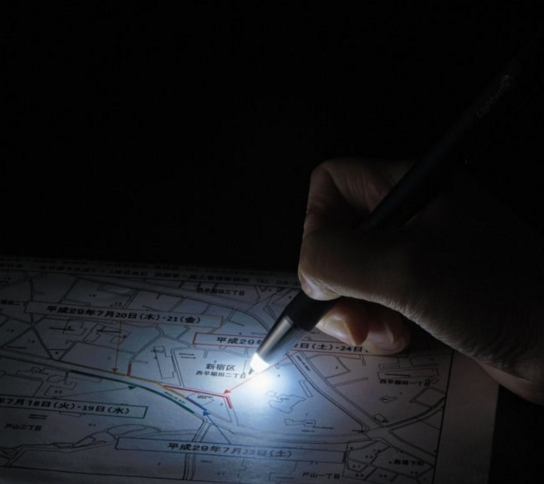 According to the official, construction, logistics, nursing staff, and police personnel often have the need to write in places with insufficient light. The introduction of this product will bring convenience to them.