TheInvestor reported in mid-August that LG will bring a 175-inch Micro LED TV on the IFA 2018, and the news is now confirmed. At the show, in addition to the 88-inch 8K OLED TV, LG simultaneously exhibited a 175-inch micro LED TV. In the "world's largest" position, it is hard to fight the Samsung modular TV The Wall TV. 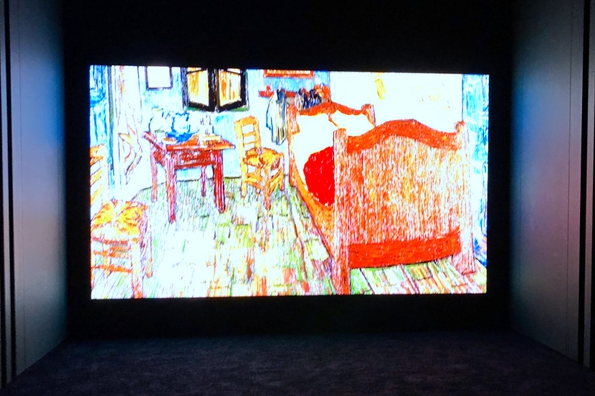